Colion Noir has been on fire for some time now, posting shorter even more passionate pro-2A videos to his YouTube channel. This one is no exception. I loved the quote so I had to “pull” it. 🙂 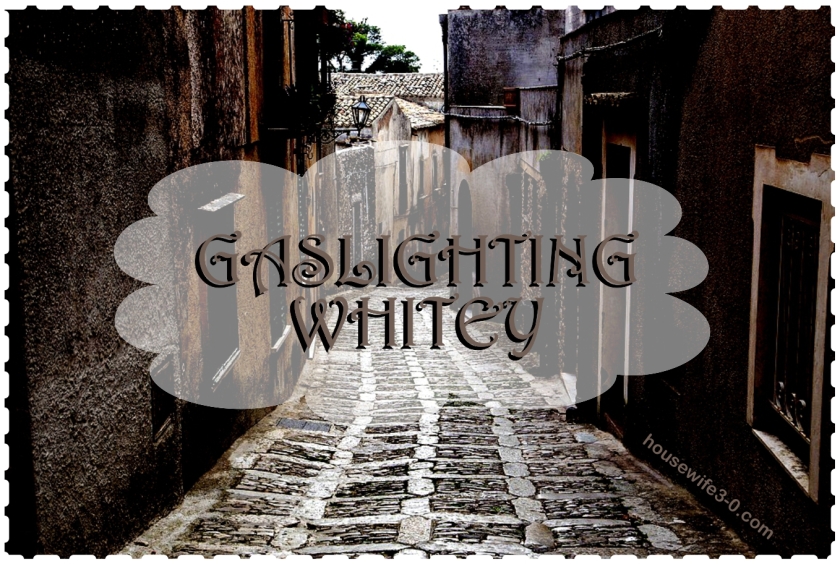 Yale is a bellwether of sorts. Four years ago faculty and students made international headlines complaining about how White, Male – and of course Dead – all the poets in “Major English Poets” were, not to mention in the English Department as a whole. Time to “de-colonize.” Now they’re doing the same, more or less, with their ubiquitous Art History “survey” course.

So today, what to my wondering eyes should appear? An L.A. Times article proving that even having the normally magical girly-genitalia (plus endorsements from even more magical Brown ladies named Oprah and Salma) wasn’t enough to immunize the White gal who wrote “American Dirt.”

Soon thereafter we were further whipped for our lack of…

and XYZ folk within our pages for the same reasons. How dare we?

But what happened when Whites (including that “American Dirt” author) did bend the literary knee to all those gas-lighters? They did what gas-lighters always do.

They came up a new pejorative (cultural/racial “Appropriator”) to slap on you as they further damn you for doing what they said they wanted you to do. See, the problem is you did it while still wearing the wrong skin-color or sitting on the wrong genitalia! Today, all that Progressive “gas” has so filled the room White writers are finally between the old rock-and-a-hard-place. If they haven’t broken free already, giving up on “fame and fortune” in the big city to return to earth and do-the-publishing themselves, they need to GROK quick that their future is going to be like that whirling cartoon dervish. They will be compelled by contracts, advances, and fear of public shaming to continue to ricochet here and there, spinning to the ever-changing tune called by progressively more Progressive book-publishers and the same flavored Big Media that promotes the fictional-fare “well-paid” writers (including themselves at that point) hack up.

Ask yourself, What Would Will Do? How about first opening the window to let the gas out? Then try ignoring the gasbags and get back to your…

Besides, before you know it no college will even teach Will Shakespeare’s scribblings because of his insufficient-use-of plus stereotyping-of “minorities.”

The good news for us still-living White writers is we will soon be in very good “spiritual company” when forced into the segregated creative-ghettos seemingly right around the corner. That said, let’s end on a positive note, shall we?

Sure I’m puncturing your already deflated dreams of snagging an NYC literary-agent and hitting publishing’s Big Time. And sure there’s also all sorts of de-platforming of traditional/heritage-Americans – including self-pubbed books being banned from Amazon – as the frosting on top. But the hard to see silver lining is you can STILL SELF-PUB. Pick up an antique MIMEOGRAPH machine for cheap and learn how to use it.

I jest now, but who knows how far Progressives will go this time to reach their Utopia… 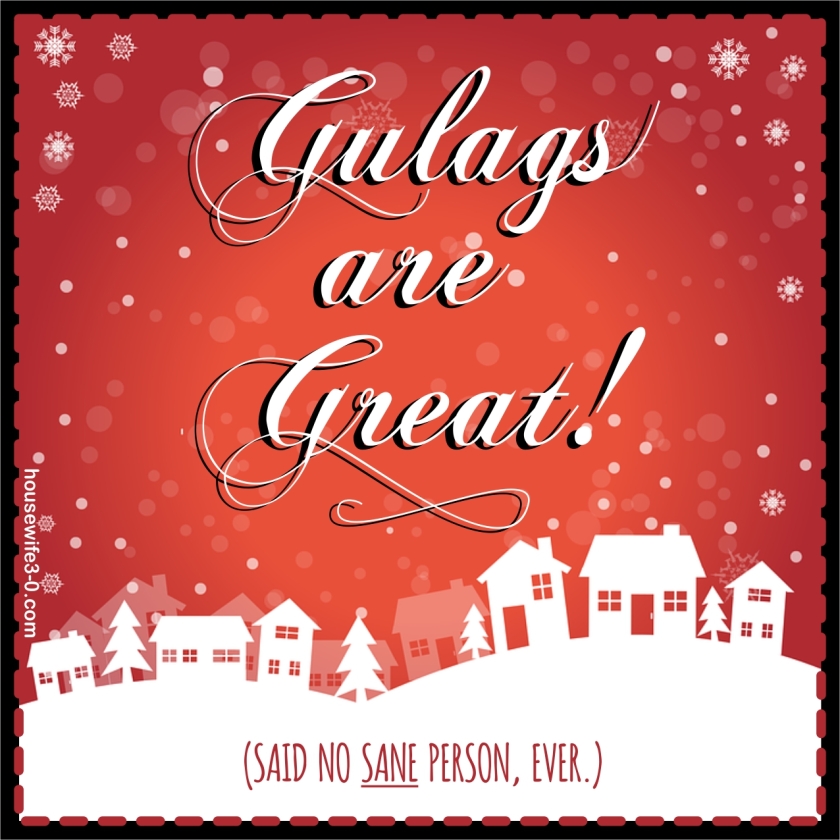 Design by me, illustration by PIXALINE at pixabay.com.

Mine, below, was inspired by a post here of this image shared on Gab. 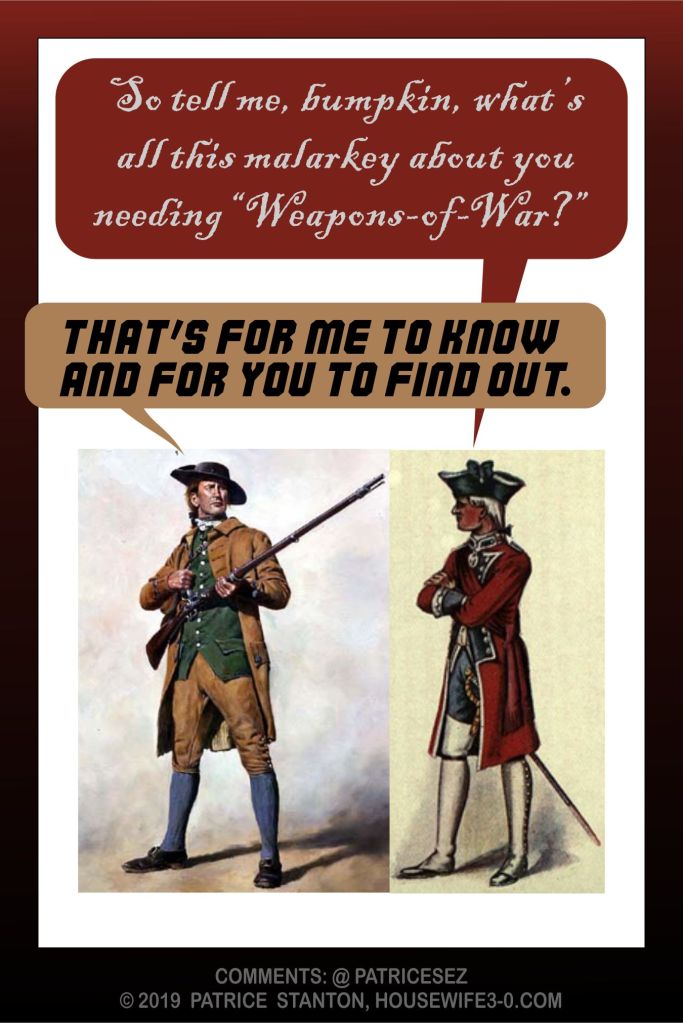 5-Star. I highly recommend seeing Joker, starring Joaquin Phoenix, if for nothing more than to support the screenwriters, actors, and others who brought it to market despite the relentless vitriol hurled against them.

Interesting isn’t it, how the acceptability of Anti-White+Anti-Male rhetoric these last two-plus years has created a perfect storm to psychologically batter Joker, a film whose genesis began back in 2016.

“Violence and gore” of Joker is minor…

Comparatively speaking. If you have watched and survived any of these films from my favorite genre ((Vengeance) which I also highly recommend) you will be fine with Joker:

As the credits barely began rolling, I realized that the gas-lighting MSM’s #GreatWhiteFear of Joker was pure illusion. It was just another manufactured Anti-White+Anti-Male con job dredged up from the most putrid part of their tiny twisted minds.

From an amateur psychologist’s perspective, their entire hate-plus-fear Joker campaign was probably all Projection. Might these jackbooted Saville Row suited self-appointed thought police fear that another month, day, moment even, of Trump-Derangement-Syndrome fever will push them into going-Joker? Not on someone across the street, but right there at work, just down the hall, or perhaps across into the next cubicle?

Basically it’s all thanks to those plain-clothes-opinion-cops. They got me out to the theater on Saturday, the 6th, to see the film. Because seriously, I only started paying attention to it when it seemed to be causing the MSM to lose the very last of its collective mind. They seemed to beg readers and listeners to STAY HOME…AVERT YOUR EYES…or else…so of course I did the opposite. (If this was a psyop meant to get Hollywood some extra bucks, color me duped.)

I’m actually convinced a few of these “tastemakers” are secretly disappointed some stoic young White man, sitting uncomfortably astride his AR (Armalite Rifle not “assault”) with a gazillion-round “clip” attached, didn’t actually go all Joker on the crowd. I mean, think of the lost 24/7 ratings’ boost another “gun violence” tragedy would create.

Instead, for the week of September 29th-October 5th seven folks were shot and killed in Chiraq, probably not by young White men.

1) The SCRIPT writing from start to finish was tight.

2) The STORY PROGRESSION was in a straight time-line for the most part (making it double-plus-good IMO).

3) The TWISTS were masterful and you’ll chastise yourself later, “I shoulda seen them comin’!”

4) The Characterizations, especially of Thomas Wayne, were succinct and convincing. No cheaply inserted Voice-Over backstories needed.

5) The FINAL SCENE plays like a minimalistic silent-film. Think 2001: A Space Odyssey, wherein Dave is crazy and confined in an orbiting asylum.

1) The Setting. I had no idea the film was set back (nearly) 40 years. The murky yellow-brown cast to everything and the late 1970’s cars gave its era away pretty much immediately. The only thing missing was a dusty mirrored disco-ball abandoned in the alleyway.

2) The two nearly identical BEAT-DOWNS of the main character (one by Brown teenage street-thugs, the other by White 20s-30s middle-class Wall Street professionals), all the while knowing no Hero would be coming to save a nobody like him.

3) The HUMILIATION of the main character: prior to his “diverse” gang-beatings and then by an old White man (TDS sufferer Robert De Niro’s character) widely broadcast before and then again during his TV talk-show appearance.

4) ANTICIPATING the FAILURE of the main character if he ever did try a live comedy performance, followed by the excruciating moments when he actually got onstage. And (shocker!) failed horrendously.

5) Seeing the beating-bruises combined with Phoenix’s painfully gaunt and downright deformed body. (What is going on with his shoulders?)

1) Realizing my own lack of empathy/understanding for someone who survived a childhood filled with torture, both physical and mental.

2) How quickly I condemned Fleck for his crimes without acknowledging that he had a “breaking point.” This lead me to become…

By the start of the credits I had dropped my gavel and pronounced a swift Death Sentence on Arthur Fleck. After all, a mere moment’s reflection convinced me – as a viewer – that anyone as clever and deadly as Fleck could not, should not be imprisoned for Life. He’d likely kill all or at least some of his caretakers. Oh, and beyond those dangers, consider the cost to we the taxpayers!!!

Then I reflected some more

I realized those in danger of Joker’s murderous rage were not random innocents. It’s almost like they should have known they were on his “list.”

So who did Arthur Fleck kill if it wasn’t random school kids cowering in their apartments as the Joker sprayed bullets at his gang-rivals in the street, or if it wasn’t lone shuffling bent-over senior citizens blindly bumping into Arthur here and there on the streets of Gotham?

Joker was “only” a danger to…

1) Those who abused him, or

2) Those who were clearly uninterested in or dismissed his abuse with minimal further thought (“professional listener” in hospital), or

4) Those who lied about him brazenly, making him a criminal solely by virtue of those lies (his co-worker), or

5) Those who chose to publically harm or humiliate him (White Wall Street subway thugs), for their own personal status-gain (TV talk-show personality even did it with malice aforethought).

I give him a Life-sentence in a “country club” prison like Butner Federal Prison Camp, alongside Bernie Madoff and other bigtime financial-scallywags. Is killing six people outright actually worse than destroying the lives of hundreds to thousands through fraud and theft?  I’m sure surviving family members and those directly ripped off by Butner’s white-collar thieves wouldn’t shed a single tear if inmate Arthur Fleck went all Joker on them after suffering through one too many of their put-downs.

Here’s hoping the MSM will one day learn how many of us are onto them..and that we are just plain ignoring everything they say unless it’s to fact-check them. Or laugh maniacally at them!

…a nation full of armed and trained progressive/leftist women scares me more than the idea that every single city and Mayberry-ish town is working towards a PD that’ll look like this:

Fuggedabout “Red Flag” laws, why not go all the way like they tried with those Red-Coat laws? After all, our NEW! IMPROVED! Crown knows what’s best for us bumpkins, too. Don’t forget to obey, obey, obey (Gringo) when your betters in the D.C. parliment sign the official parchments! 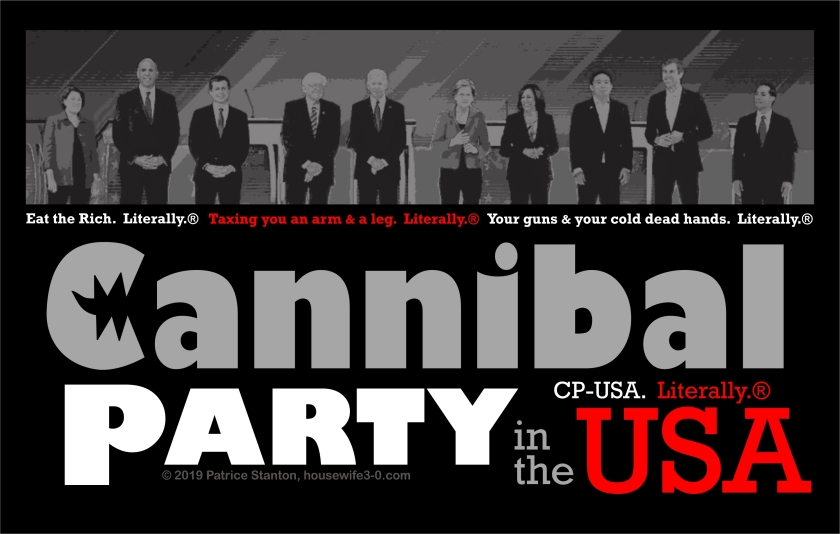 Isn’t it about the only taboo the Dems have left to break?

Once upon a time…

…there was another King (George) who had a very similar belief about unsophisticated country bumpkins. Those rabble-rousers (in Sail-By country?) ultimately “evolved” from subject-colonists to independent “Americans” (by means of a bloody conflict with that king’s Special Boys).

It was called The (First?) Revolutionary War for one simple reason: some things are worth fighting to the death for.

Wannabe King Beto-Bob-Francis-O and his friends in powdered wigs apparently need to brush up on American History.