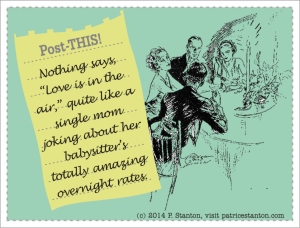 One of those random Arthurian (skip to 1:38) funny-thoughts while doing housework today.

Saw this granddaddy in my driveway this morning and knew he was a biggun, but what to use for scale…Since at first I’d believed he was a “Wheel bug” aka an “Assassin bug” I thought, a bullet (yes, I know that’s not just a bullet). Come to find out he’s the perfect bug to be juxtaposed to a modern piece of human defense toolery. He’s a Florida Leaf-footed Bug (Acanthocephala femorata), a sort of “stink bug” you could say. He’s the incarnation of what all too often those who pretend to Serve & Protect tell us to do to “protect” ourselves (especially us women): just soil yourself. No, I’m not kidding; I wrote an angry Letter-to-the-Editor of my then-local paper (which the “advice” had appeared in) and the cop totally recanted and said seeing it in print woke him up to the stupidity and…um-m-m, no, not really. Like all such L-t-t-E it did nothing.